TakaraTomy’s November preorders went live at about midnight Japan time, and among an assortment of otherwise-unchanged toys we’re expecting soon in Hasbro markets (Kingdom Tracks and Wingfinger, Studio Series Wreck-Gar, Gnaw, and Slag, and the Beast Wars reissue assortment) we’ll be getting the second wave of TakaraTomy’s Premium Finish subline.

The preorders let us have the first looks at the updecoed Bumblebee Movie Optimus Prime (originally sold as SS-38) and …Siege Megatron. Again. Decoed based on the Netflix animated series. Again. Megatron does sport a more comprehensive and detailed deco than the existing Netflix-based redeco, probably making this as close to what’s seen in the animation as is really possible to get on a mass production toy. But it’s kind of difficult to set aside that this is yet another same-character redo of Siege Megatron. 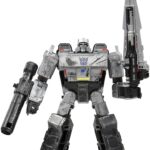 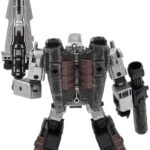 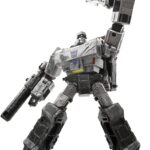 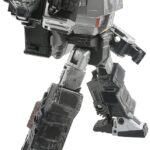 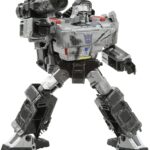 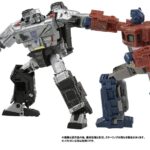 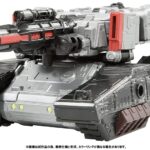 Optimus Prime may be more welcome. The original Studio Series release quickly became difficult to find and expensive to obtain on the secondary market after its original release in early 2019. The Premium Finish version retains much of the spirit of the appearance of that release, but utilizing the ridiculous paint coverage to fill in more of the molded details, seemingly flatten some of the shiny smooth-plastic surfaces, and add some simulated paint scrapes around a few edges and grunge up the parts meant to depict chrome or silver finish. It’s not as immediately obvious a makeover as Megatron, but like Bumblebee the difference is evident when you start paying attention to the details. Even with the Japanese SRP of ¥5800, it’s still likely to be more cost effective to get this release than to track down an original SS-38, if you want to have this mold in your collection. 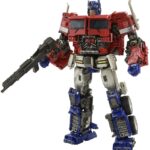 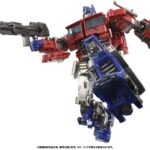 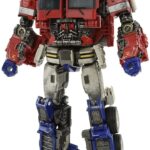 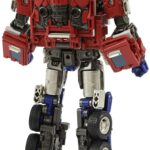 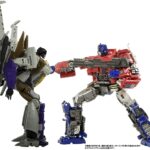 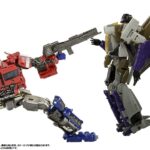 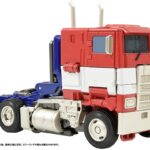 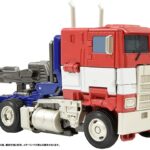 Preorders should be available on Pulse and participating fan-oriented retailers in the US soon, though they were not present yet at the time of writing.