With a thing we haven’t seen yet!

IGN got the first official preview for War For Cybertron Kingdom, preceding this weekend’s PulseCon full reveal. IGN got to debut four figures from the first wave, among them the already repeatedly leaked Rattrap and Cheetor. But we get to see the completed vehicle mode, as well as a first look at the robot mode for Cyclonus who we’d had leak a couple months ago. And this shows off for the first time Leader class Predacon Megatron!

Product copy included with the images gives a little bit of info, as well as revealing the gimmick seemingly replacing the space map sections from Earthrise: Golden Disk cards. These seem of a similar concept to the cards that came with Power of The Primes figures, featuring multiple possible variations, though in this case it’s telling someone’s future rather than describing a bizarre Power of a Prime.

The WFC-K2 Core Class RATTRAP collectible figure stands at 3.5 inches tall and converts to Beast Wars-inspired rat mode with molded fur texture in 18 steps. RATTRAP comes with classic Fusion blaster accessory inspired by the one featured in the Beast Wars cartoon. Wise cracks not included, but you can imagine! The mini-figure allows fans to collect a mini version of the iconic character to pose out with other RATTRAP toys at larger scales (each sold separately, subject to availability) 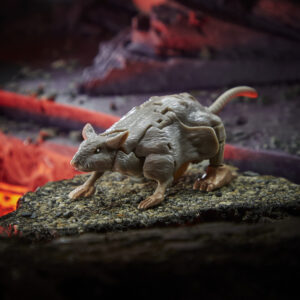 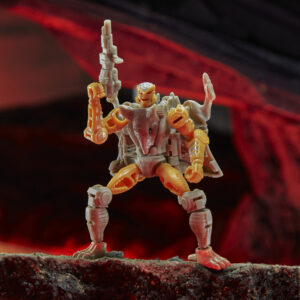 The WFC-K4 Deluxe CHEETOR collectible figure stands at 5.5 inches tall, converts to Beast Wars-inspired cheetah mode in 20 steps with intricate cheetah-inspired molded fur texture, and features lower jaw articulation in cheetah mode for classic look of CHEETOR enthusiasm. CHEETOR’s tail also detaches from cheetah mode during conversion and becomes a tail whip accessory that can be held by the figure in robot mode. CHEETOR includes a Golden Disk card that reveals a possible destiny of a key character. Collect other KINGDOM figures to reveal all 3 alternate destiny variants for each character (each sold separately, subject to availability)! 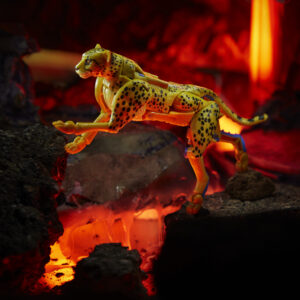 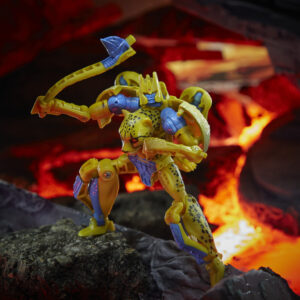 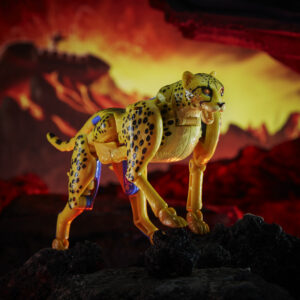 The WFC-K9 Voyager CYCLONUS G1-inspired figure stands at 7 inches tall, converts into Cybertronian fighter craft mode in 34 steps, and comes with the classic Oxidating Laser accessory. CYCLONUS, a herald of UNICRON, first appears in the 1986 movie when BOMBSHELL/SKYWARP were reformatted into the second-in-command of GALVATRON. CYCLONUS includes a Golden Disk card that reveals a possible destiny of a key character. Collect other KINGDOM figures to reveal all 3 alternate destiny variants for each character (each sold separately, subject to availability)! 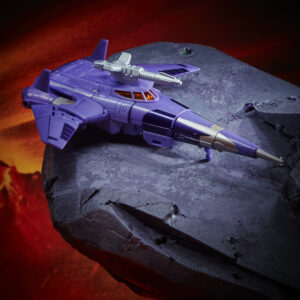 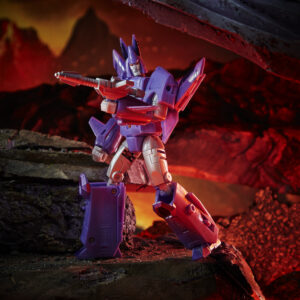 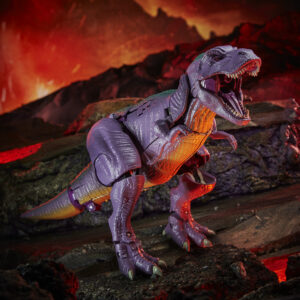 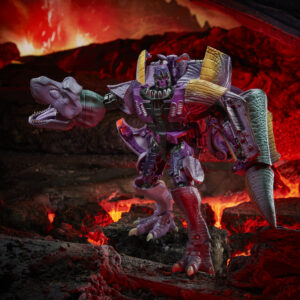 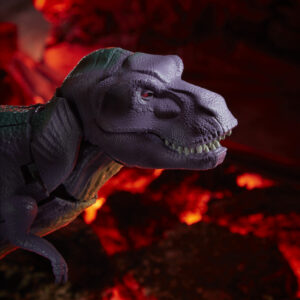 The PulseCon schedule has already stated that the entire first wave of Kingdom is to be revealed during a presentation on Saturday, so this is just the start of what we’ll get to see in the next few days. I for one can’t wait to see how Dinobot or Optimus Primal have turned out based on how these look already!