Having been part of a purported list of upcoming products including four waves of Kingdom toys, we’ve recently had first confirmation for Generations Selects Deep Cover. Very similarly to Exhaust and Greasepit last year, this first Selects offering for the 2021 product year popped up with no advance warning and little fanfare in stock and ready to sell from a small collectibles shop in Las Vegas, well ahead of any official acknowledgement or announcements.

Deep Cover is a redeco of Siege Sideswipe; a previous rumor suggested Deep Cover to feature “Earth mode” retooling, but according to the account of mannycara in our discord server who’s already received the toy, it’s a direct redeco with no changed parts. Deep Cover is based on a Diaclone alternate deco for the original Sideswipe toy, which was later canonized as a Transformers character in the early 2000s. The deco of the Selects toy is very similar to G2 Sideswipe, most notably differing in the use of blue plastic as an accenting color rather than red. Deep Cover also includes both Sideswipe’s shoulder launcher accessory, and Red Alert’s rifle, the same accessory set that Tigertrack featured. 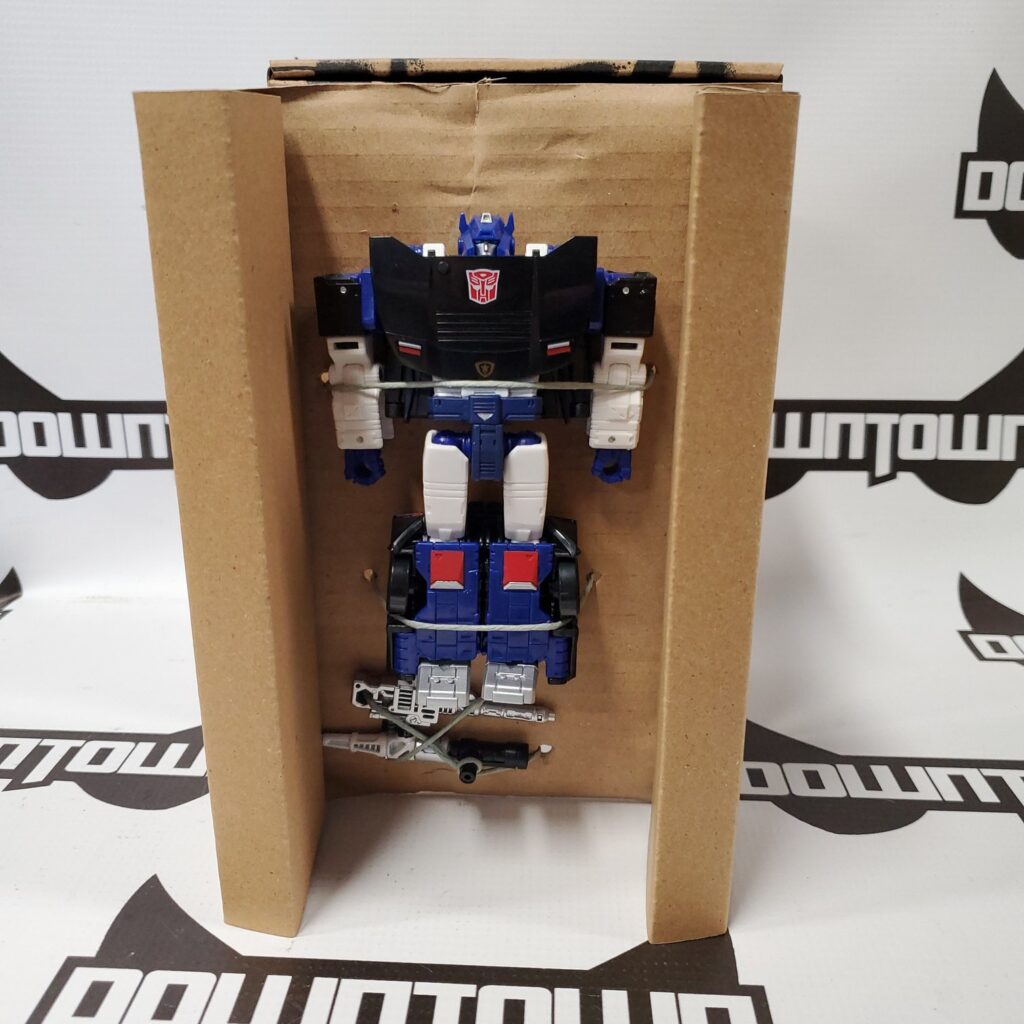 Additional pictures were posted to twitter by Rob Shively who was provided photos of another in-hand copy to share. 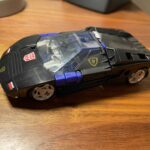 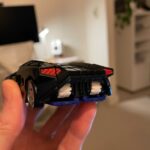 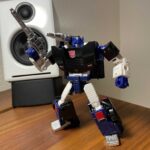 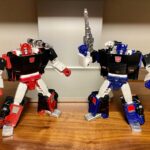 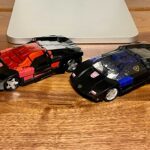 There’s currently no indication of when Deep Cover will be available normally, or when Hasbro might choose to share its existence with us. The last time this happened, it only took a short time for Hasbro to carry out a live stream product reveal that included the affected products. The same may happen again here, but only time will tell.