A few days after being leaked, the official announcement came down for TakaraTomy’s new Premium Finish series, with much better pictures of the first two figures in the subline. As was evident from the leak, Siege Optimus is as visually accurate as is practical to the Siege animated series, with a brand new set of damage deco effects, and making all the parts that were originally translucent blue now a murky green. Bumblebee doesn’t look as paint-faded as might have been originally suspected, but the extensive deco does dress the movie VW mold up quite a bit compared to the prior releases. Both toys appear to have paint on virtually every surface that’s possible to paint, clearly trying to earn their “Premium” status.

Premium Finish is apparently planned to run between October and March, with a total of six waves currently planned. Loopaza leaked some additional solicitation materials including a reference image outlining the structure of the line. Each wave features largely blacked-out pictures of the toys, which seem to possibly be reused existing stock pohoto assets. From this, user Pcsolyar on TFormers has puzzled out a plausible listing for the rest of the line:

This is only guesswork right now, but sounds plausible enough. It probably also supports the original conclusion that we shouldn’t expect anything amazing or outside the box with this line. They could still surprise us, but the possible mold choices here seem to more support this being exactly as much as meets the eye.

Bumblebee will be ¥3800 (before tax) and Optimus will be ¥5800. Both are due to be released in Japan in October. Multiple “fan channel” retailers in the US also have preorders up for this series, though oddly as of this writing they have not yet been offered on Hasbro Pulse. 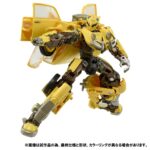 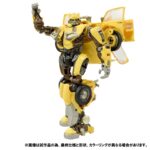 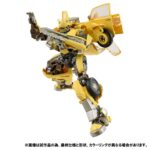 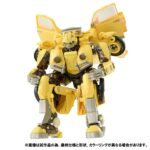 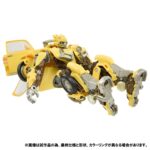 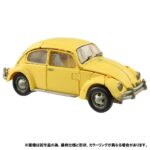 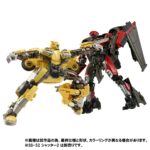 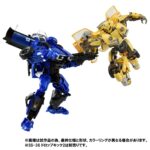 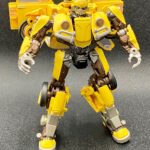 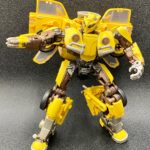 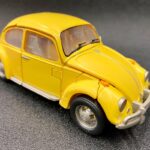 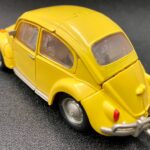 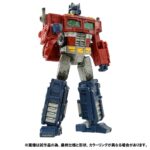 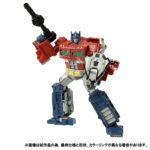 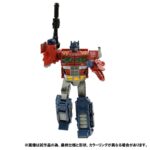 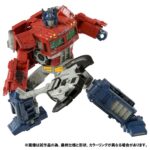 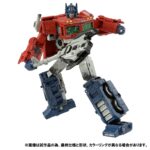 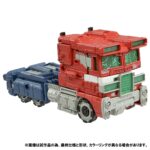 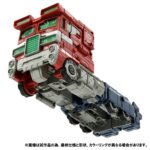 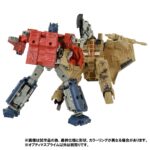 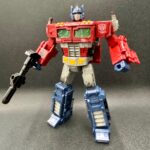 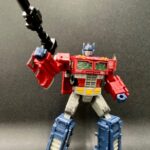 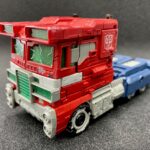 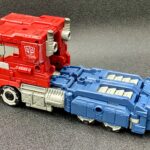