Preorders are live for both MP-53 Skids and MP-54 Reboost. The pair of Honda City Masterpieces have a Japanese SRP of ¥9,800 (or 10,780 including 10% sales tax in Japan), though it’s not hard to find reputable retailers knocking the price down below that a bit. Preorders are also available officially from some US-based retailers, coming in at $90, which is roughly equivalent to the Japanese SRP. Both Masterpieces are set to be released simultaneously in late November.

Between the two, Reboost seems the slightly better value, with additional weapons, the Diaclone-based scooter accessory, and a “holomatter avatar” mini figure to ride it. But compared to many Masterpieces of late, $90 almost feels like a bargain either way. 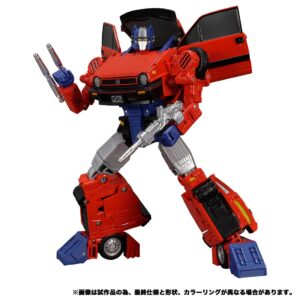 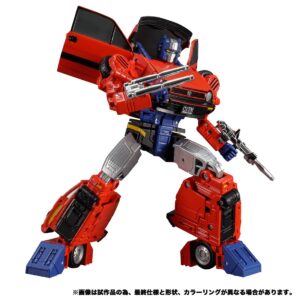 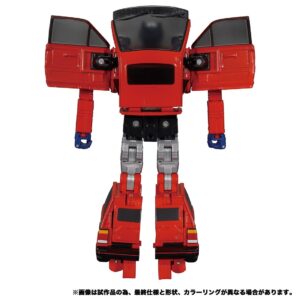 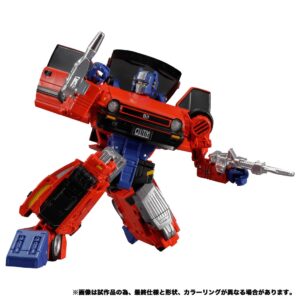 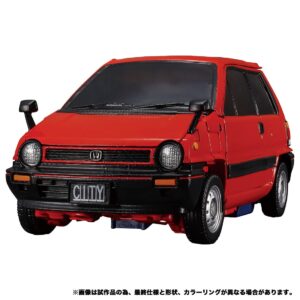 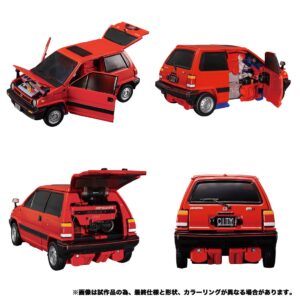 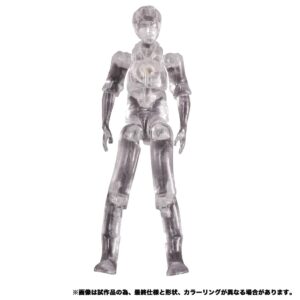 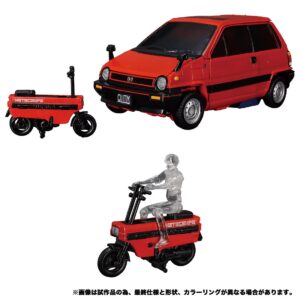 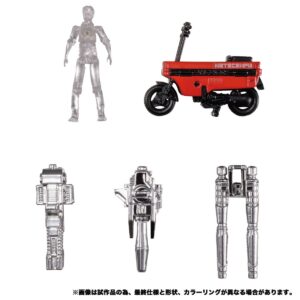 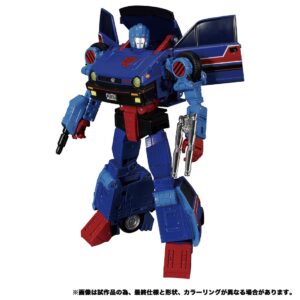 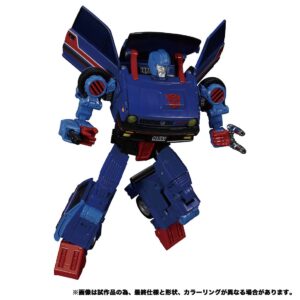 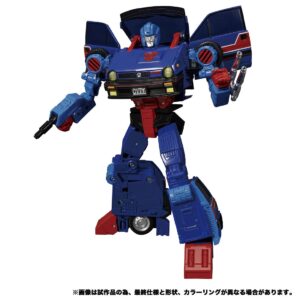 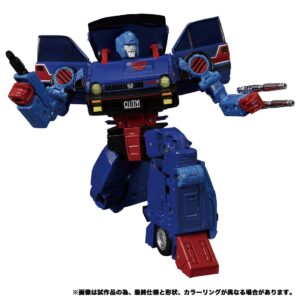 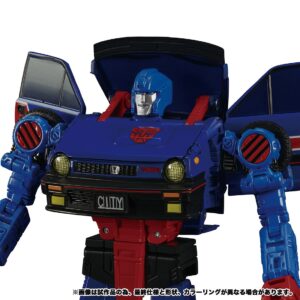 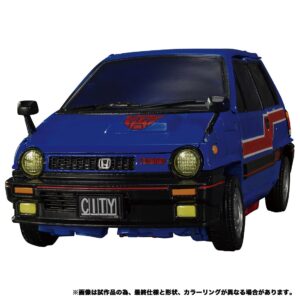 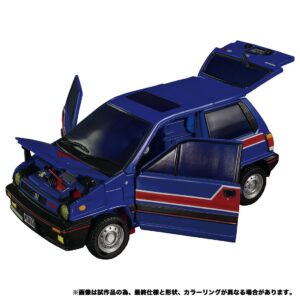 Apparently by way of 4chan, we’ve had our first picture leak of Studio Series Slag over the last couple of days. The second Leader Class Dinobot is looking every bit as big and chunky as Grimlock, and carries on the same style of being heavily influenced by the G1 toy, but mixing in cartoon elements like the red head and light color thighs. Fans have been quick to point out this also makes it resemble the Canadian variant of G1 Slag, though this outcome is almost certainly coincidental.

Slag comes with an exosuited Daniel Witwicky accessory figure, which much like Wheelie is a sit-on-the-shoulder display piece rather than being a useful partner action figure in its own right. We expect to learn about Slag officially next month, during a Fan First Friday announced for May during the recent Fan Fest stream. 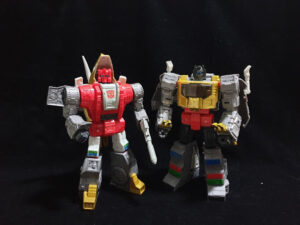 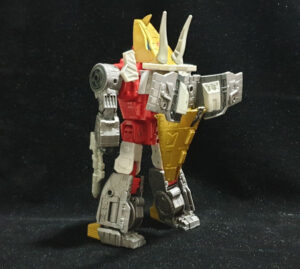 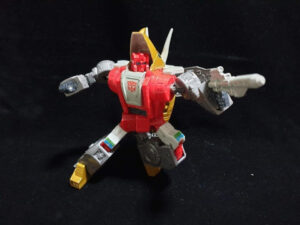 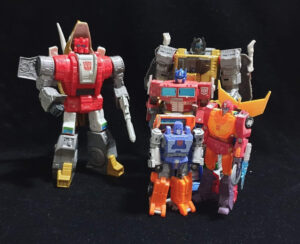 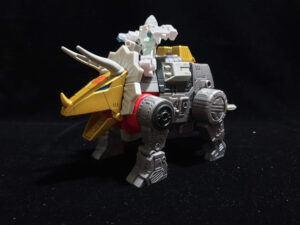 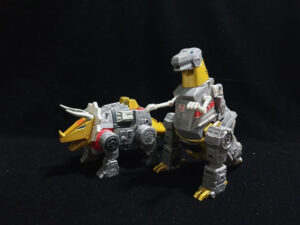 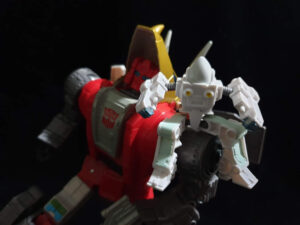 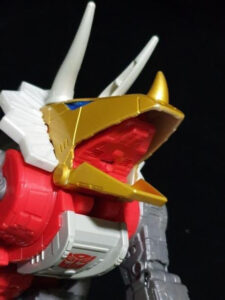