This week in Deep Space Nine, O’Brien, Jake, and The Sisko are stuck in a D&D instance, Jadzia has a rough time of it as science officer when the Dax symbiote is taking a nap, Gul Dukat learns Kira would probably sooner set the entirety of Bajor on fire than give him an inch, Odo and Quark are The Odd Couple, and Dr Bashir mostly just doesn’t understand what’s going on, all set against the backdrop of the station literally trying to murder everyone in constantly escalating ways. It’s Civil Defense from season 3, and it’s our penultimate podcast episode! DESPAIR. 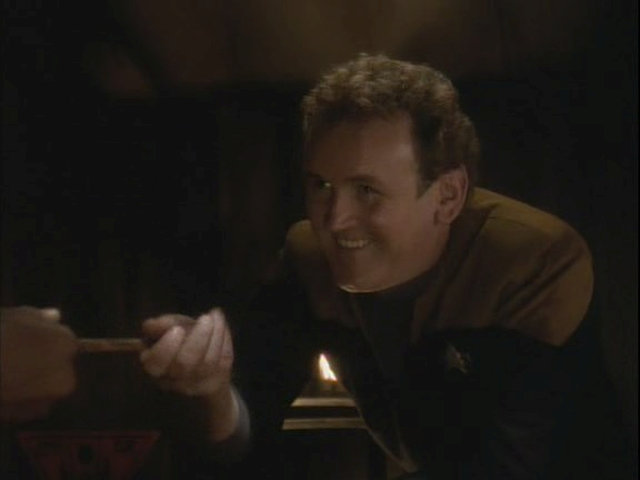 From the minds that brought you Superhero Time, the internet’s most offensive podcast about children’s TV shows, comes That One Episode of Star Trek. Because even when tokusatsu stops being fun, we can always rip Star Trek a new one. 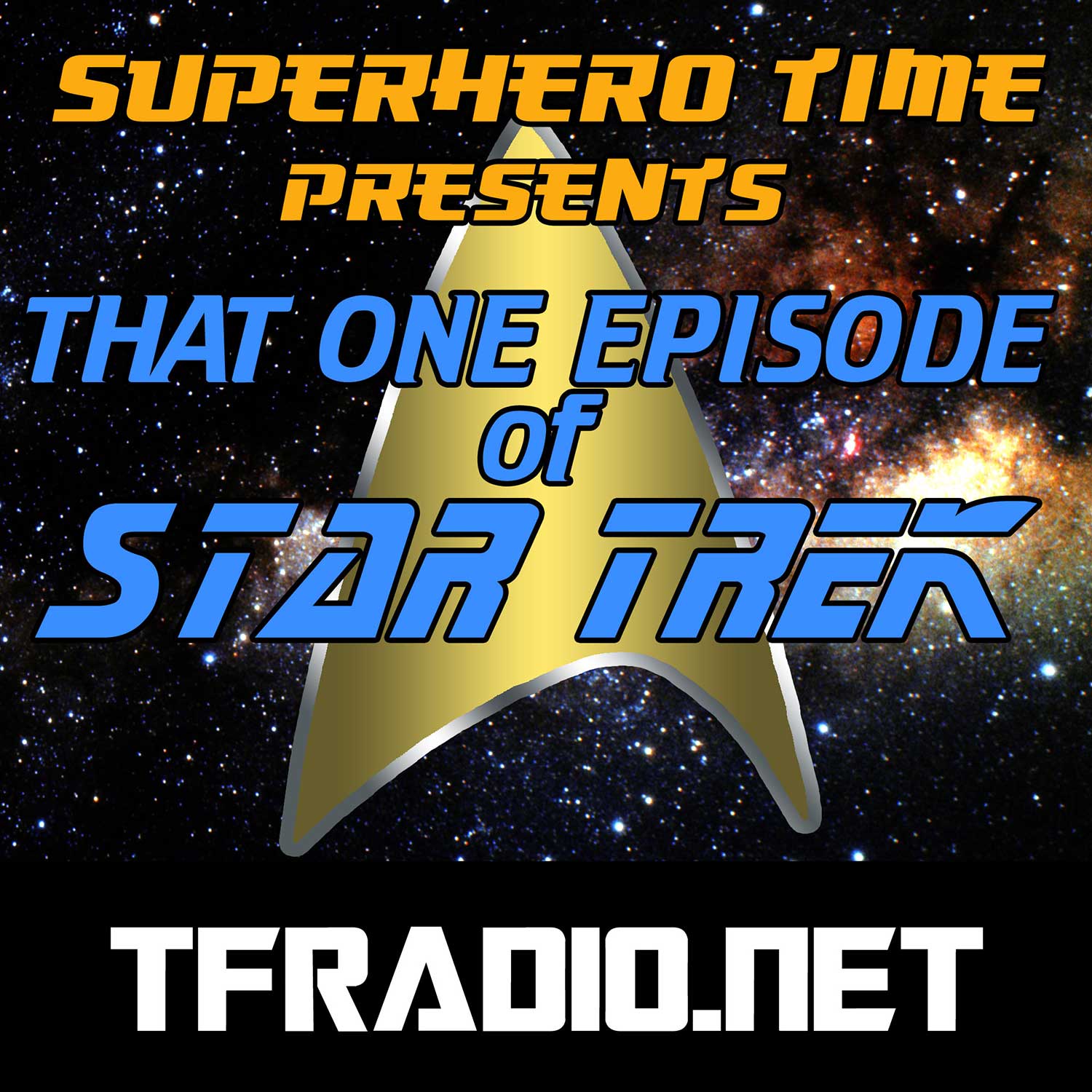