The second wave of the Velocitron Speedia 500 Collection has started to hit shelves. In New Zealand, to everyone’s surprise. This has given us the chance to both verify that the previously leaked Crasher is in fact being sold as Crasher! Plus it gives us our actual first look at the toy known in listings as “SHADOWS”, which has been believed to reference the legacy name Shadow Striker. Except it turn out it didn’t. It actually meant G2 Dragstrip. Or maybe a new character inspired by G2 Dragstrip? We don’t really know what’s up with this, especially since we didn’t even know this specific thing existed before about five minutes ago. But hey, at least the age of surprises isn’t totally over, right?

Photos thanks to python5003. 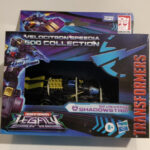 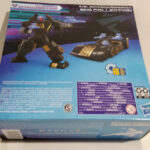 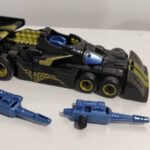 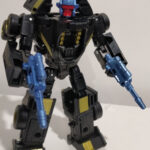 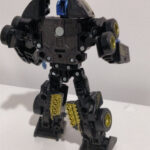 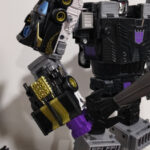 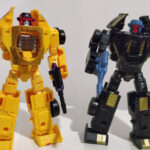 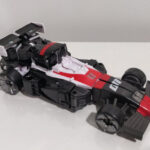 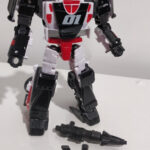 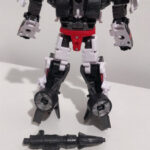 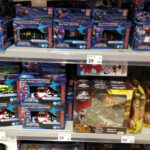