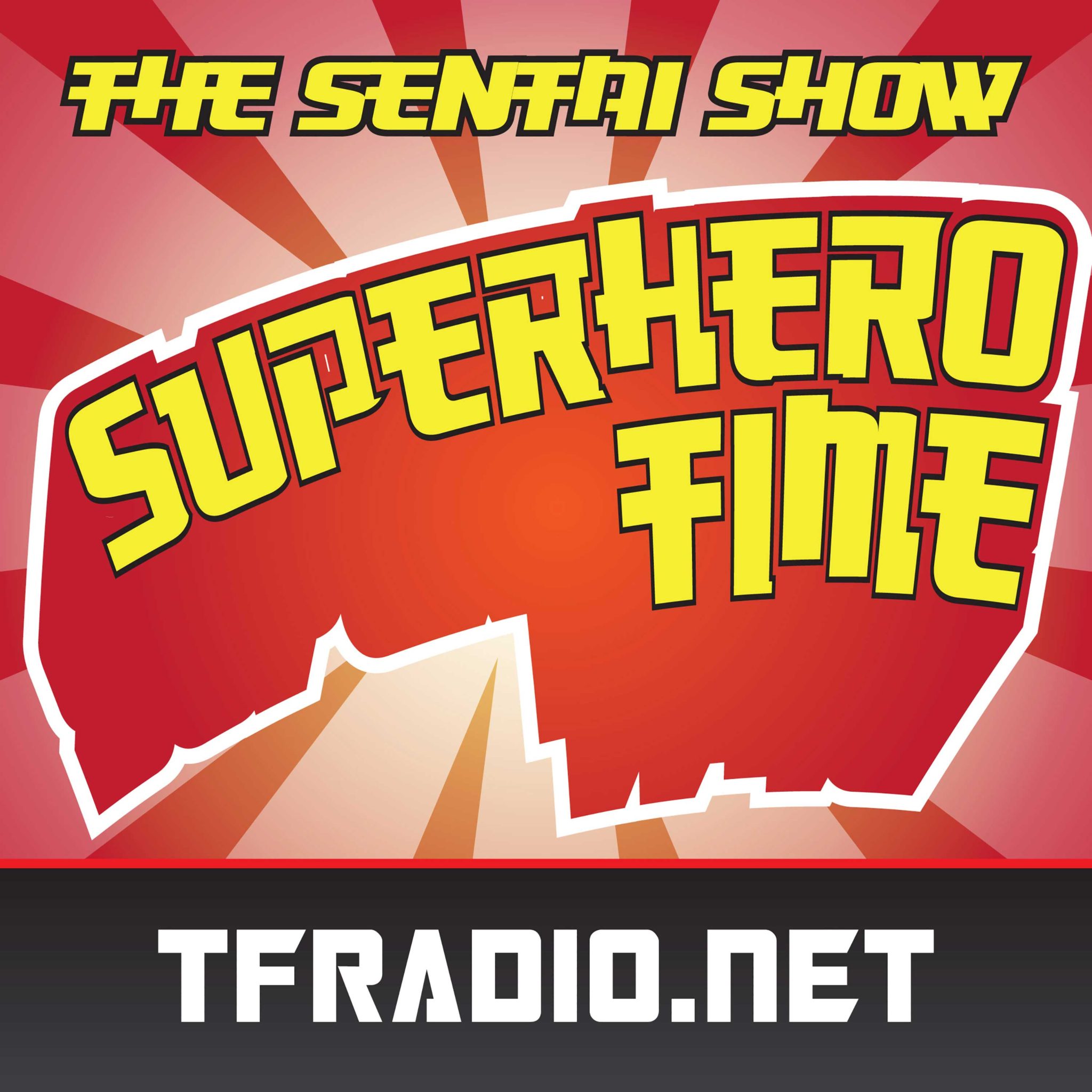 AKA Chris. Writer/reviewer/content producer for TFormers. Host of Superhero Time, and That One Episode of Star Trek, co-host of Radio Free Cybertron. Photographer. Toy Reviewer. Eater of tacos.