MPM-11 was officially announced and revealed this morning.

MPM-11 Ratchet will be coming to Target this October in the US for $119.99. Hasbro has released details including product copy, photos, and even a stop motion video featuring Ratchet with a special appearance by MPM-10 Starscream to promote the new figure. 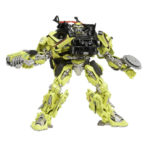 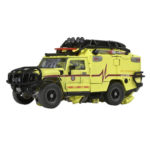 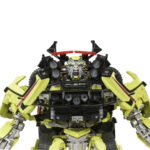 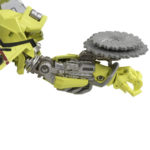 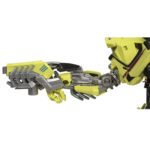 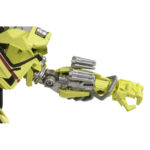 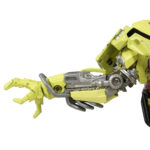 Modeled after the Transformers live action movies, Movie Masterpiece authentic figures feature film-inspired details and accessories, ideal for displaying on collectors’ shelves. This authentic Transformers collectible figure was inspired by the CAD files from the first Transformers film and includes die cast parts and 150 deco ops with more than 35 points of articulation.