Managing to defy the expectations of probably everyone watching, Generations Selects Tigertrack and Rotorstorm were revealed during the Fan First Friday stream. Respectively WFC-GS18 and WFC-GS19, these are at the far end of the current Generations Selects numbering sequence, and quite a bit removed from the Spy Patrol Unit 3 (WFC-GS10) and even Exhaust and Greasepit (GS11 and GS12). Sounds like they skipped a lot of digits, which means there’s a lot more Selects coming still this year. But that’s another episode, probably.

Tigertrack is based on a Diaclone alternate coloration of the Sideswipe mold. The official info for this Tigertrack makes a special point to call out its inspiration from Masterpiece Tigertrack, sold at Tokyo Toy Show several years ago. This redeco of Siege Sideswipe features both Sideswipe’s shoulder launcher assembly, and Red Alert’s rifle, but no new molding of any sort. 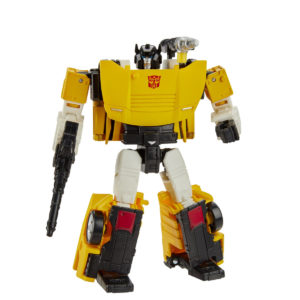 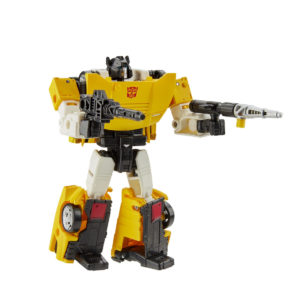 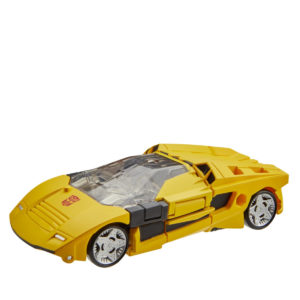 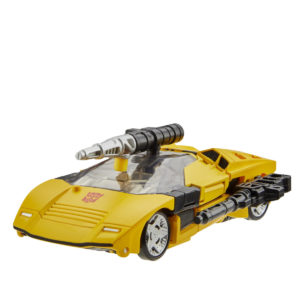 Rotorstorm is based on the European G1 toy, and is a redeco of Siege Spinister. The official documentation notes erroneously that it has a head sculpt based on IDW Rotorstorm, where in fact the stock photos and the sample shown on the stream still have Spinister’s head. Not due for release until November, it’s possible that might change. For instance if the factory mistakenly produced testshots with the wrong head option, that might be addressable before full production begins. Only time will tell, but we shouldn’t count on that coming to pass. 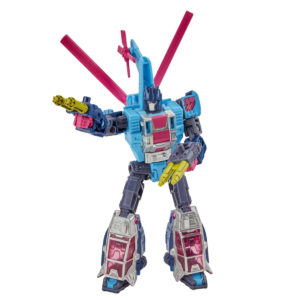 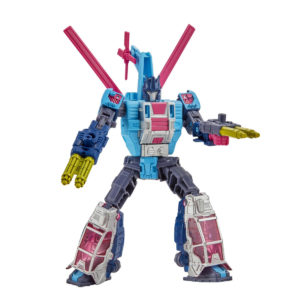 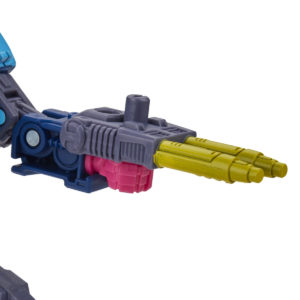 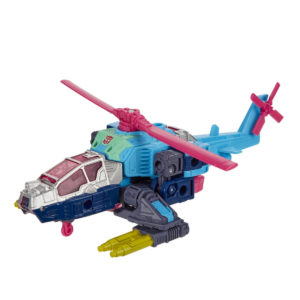 This wave of Selects is scheduled for November 1st and is currently up for preorder through your “fan channel” retailer of choice. Unless they’ve sold out like Pulse already has with Tigertrack.