Two notable official reveals happened today in Transformers. The one we knew to expect was Rodimus Prime, which was shown and listed for preorder by TakaraTomy, while what we expected to be a coordinated reveal by Hasbro never happened.

Rodimus Prime is Commander class, features a large trailer battle platform, and has a small pile of blast effects… which are at least partly recycled from Sky Lynx, based on one of the stock photos. It’s due out in August in Japan, which probably means we’ll see it in the US a little earlier this summer as has been the case with the prior two Commanders. 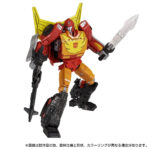 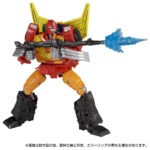 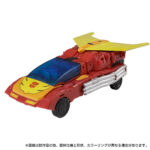 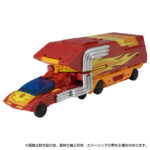 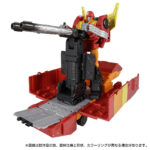 What Hasbro revealed today was Selects G2 Ramjet, the redeco most people have been expecting since we knew for sure the Earthrise coneheads were going to exist. That’s due out later this summer, with most retailers putting it at August, soon after Transmutate. But Selects can be tricky, and it may well turn out that Ramjet will turn up first even though it was solicited later! 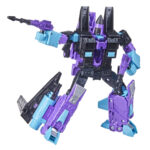 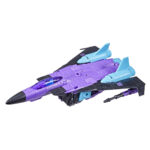 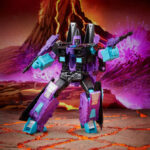 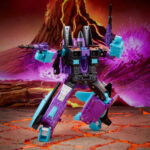 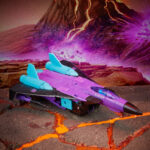 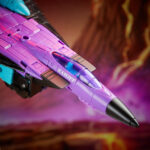