The second HasLab Transformers project is Victory Saber, and it launched during the Fan First Friday stream on August 27th.

The set includes both Star Saber and Victory Leo. Star Saber looks to be at an in-between point with respect to standard price points, falling somewhere between big Leader and Commander, while Victory Leo looks to be a large Leader-equivalent, possibly similar in volume to Doubledealer. Star Saber can assume the smaller form of Saber, with a working Brainmaster function and Brain of Courage. Victory Leo has both of the modes seen in the G1 toy, plus the “flight mode” invented for the cartoon.

Victory Leo’s V-Lock Cannon is not included – at least not initially. It represents the first unlock tier, and will be added at 14,000 backers. two additional unlock tiers have been established, at 17,000 and 20,000, though their specifics are as yet undisclosed.

In locations served by Hasbro Pulse, you can back the project directly. meanwhile additional support options are being deployed for those interested in other parts of the world. The Victory Saber project will run until early October, and as of the time of this post, already has over 5,000 backers. 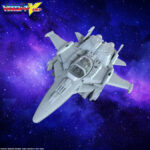 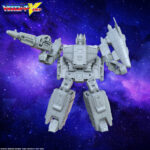 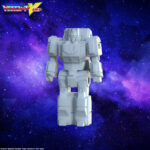 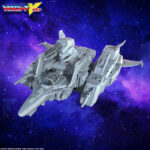 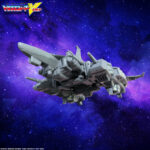 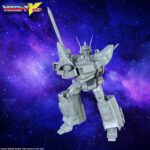 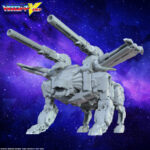 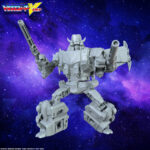 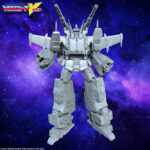 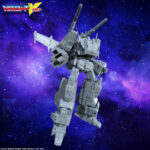 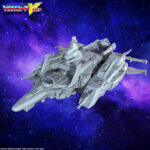 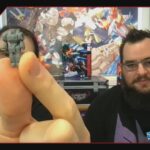 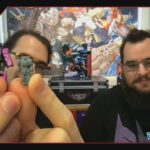 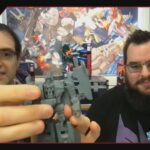 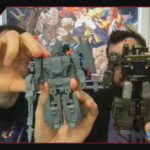 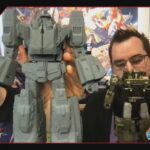 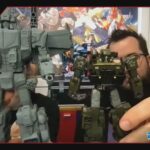 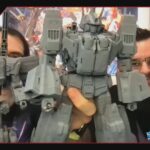 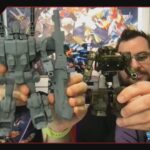 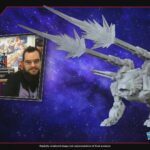 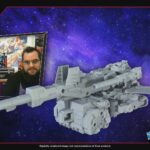