Walmart Collector Con is coming once again, bringing us reissue Beast Wars reissue Cybershark and Wolfang, Legacy Beast Collection Sandstorm (based on an old Botcon toy!), Nightprowler (based on an obscure cancelled Walmart exclusive!) and Buzzsaw (based on an old ordinary recolor), and two new RED Collection figures: Shockwave which looks surprisingly nice, and Galvatron, which from what we can see looks a lot like a RED figure.

Walmart will be putting up preorders (for whatever they’re worth) Thursday the 24th at 1pm Eastern time. Good luck if you decide to try, but you’ll probably be able to just go grab these from your local store just as easily anyway. 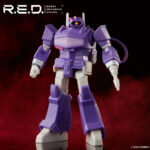 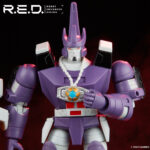 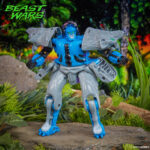 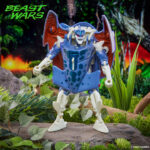 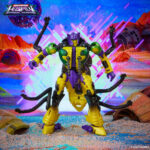 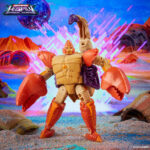 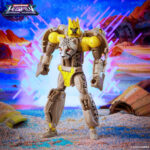 Today we got our first look at BotBots series 6, being debuted to coincide and tie in with Netflix’s BotBots cartoon which will premiere on Friday, the 25th!

Unfortunately, series 6 will not be available until literally this time next year, and is, according to Screenrant, exclusive to Amazon. Fortunately, Amazon seems to be selling the series as full sets of the different ordinary price points, with a set of 20 (4x 5 packs), set of 32 (4x 8 packs) and set of 24 mystery figures (the display carton of singles). For online purchasing, this is probably the best we’re gonna have it for avoiding duplicate packs, though if these are just regular retail packages being bundled together, it could still end up accidentally happening… And along with them, the long-awaited BotBots vehicles are also finally coming out with series 6, after having been inadvertently revealed what seems like a really long time ago in some art assets.

In all, there are said to be 70-something total characters in the series, and surprisingly few duplicates among the sets. There is a lot of reuse of older molds though, but with a healthy portion of all-new things in the mix. But even so, being sold in this format, if you want every unique, or even just every new mold BotBot, you’ll have to buy every single set, at a cost of $220 before tax. If you’re interested in preordering these, you can find them via our affiliated links below. 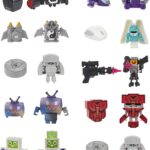 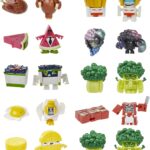 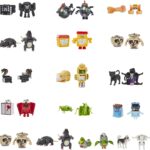 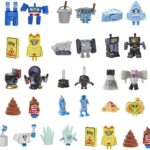 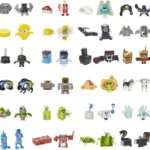 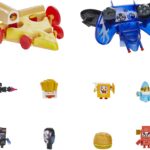 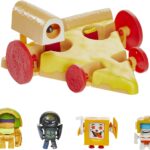 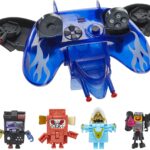 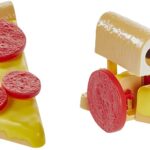 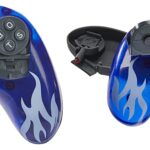 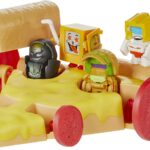 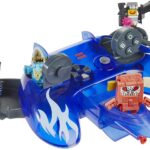