And it’s not even Tuesday!

In a surprising move, the official reveal for Selects G2 Megatron has come over the weekend, rather than as part of the five weeks of Transformers Tuesdays. Even more surprising is the first reveal of Selects G2 Decepticon Sandstorm! 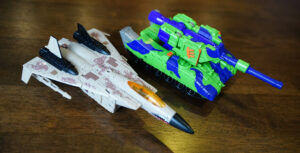 Our first official look came from an unboxing feature on the website Geek Culture, which featured a video and a few in-hand style photos. Domestic preorders and the usual stock photo assortment became available soon after.

Sandstorm fulfills a long-abandoned alternate deco plan for the original G2 use of the seeker mold beyond G2 Starscream and Ramjet, and would have been a new character taking on a legacy name similar to what G2 Smokescreen would do a little later on. Like with Combat Megatron, Selects will be the first retail release of this deco and character concept, decades after it was pitched. 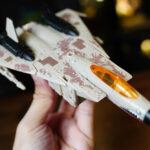 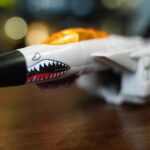 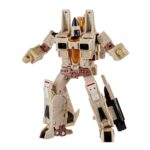 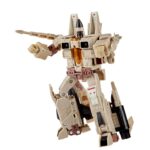 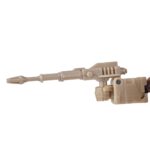 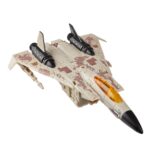 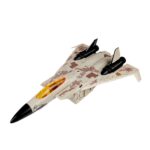 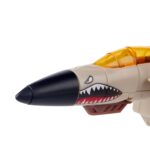 G2 Megatron is far from being an unused or unreleased deco, but you can find out more about Selects G2 Megatron in News Desk 114. 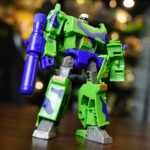 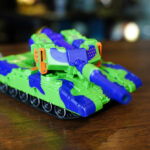 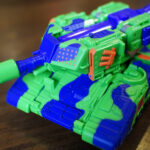 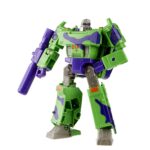 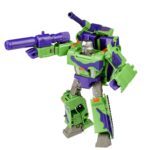 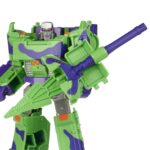 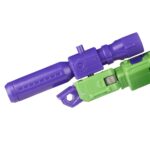 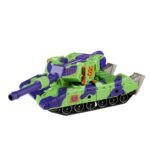 Both of these toys are up for preorder on fan channel retailers and Hasbro Pulse, with delivery as soon as December, depending on retailer.