You are here: Home / All Podcasts / Radio Free Cybertron - All of our Transformers podcasts! / RFC News Desk 137 – Amazon Australia Leaks

Can’t have a scheduled event without leaks!

Amazon Australia has presumably stepped all over the Transformers portion of this Friday’s Pulse Fest by posting a bunch of new product listings which we’re guessing covers everything intended to be revealed – and probably more.

All of the listings are effectively text placeholders with no pictures yet, but we do have names and rough ideas of the prices, though in Australian Dollars where Deluxes are around $30, Voyagers $45-50, and Leaders somewhere in the neighborhood of $90.

Thanks to a further accidental posting by Hasbro Pulse, we have support for the idea that some of these are representing a Shattered Glass subline, as Pulse had an out of stock (and unpriced) listing for Shattered Glass Blurr appear this morning. It’s believed that the listings on Amazon for Goldbug, Jetfire, and Megatron are part of the same group. 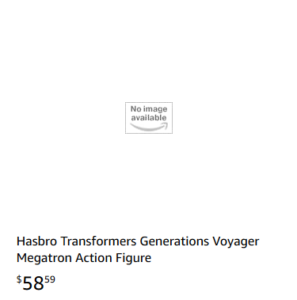 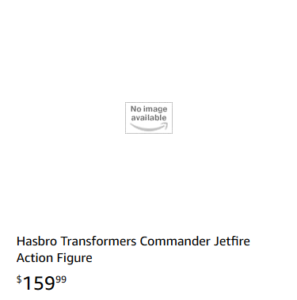 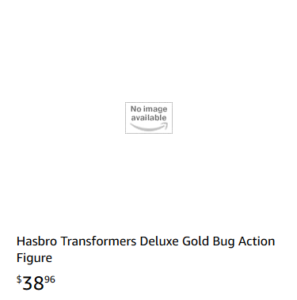 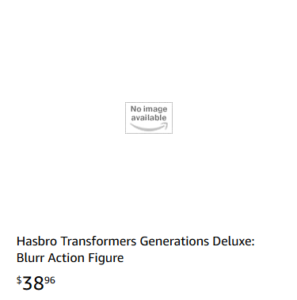 “Figure Packs” are also a thing here, including listings for Sideswipe and Nightprowler, and “Galvatron Unicron”. The Sideswipe pair is thought to be the long-awaited Earth-mode Sideswipe retool, coming with a redeco of Kingdom Cheetor as a cancelled Universe toy from 2004. Meanwhile, the Galvatron may be the rumored “reformatting scene” Galvatron redeco that was supposedly coming in addition to the toy-based Selects Galvatron. 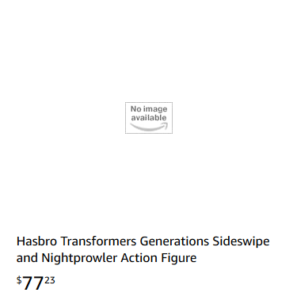 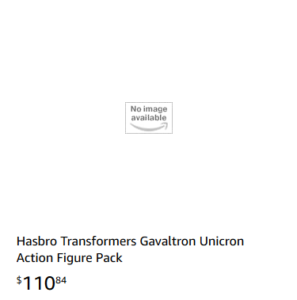 The Golden Disk collection adds Deluxe Jackpot, and Voyager Tigatron. Action Master Jackpot could be a reuse of Studio Series 86 Jazz, or potentially even the Earthrise or Siege Datsun-style body depending on what’s available to use. Tigatron is a separate listing from Kingdom Tigatron, with the best guess being an orange redeco as a regular tiger, matching the early working deco for the original Beast Wars toy. 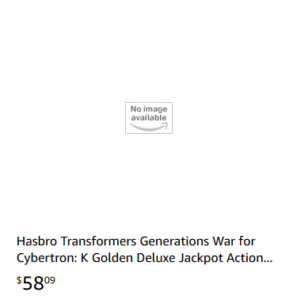 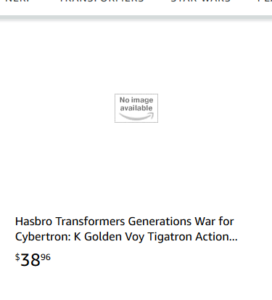 Studio Series 86 comes along with a big mislead in the form of an entry for “King Starscream”. Based on insider info, though, the Voyager coronation Starscream concept was replaced by Bumblebee Movie Thrust a while ago, so Amazon Australia’s information is a little out of date. We do see listing for Gnaw, Wreck-Gar, and the Sweep reuse of Scourge’s mold, though. 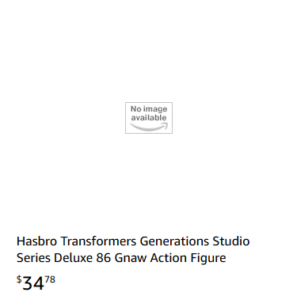 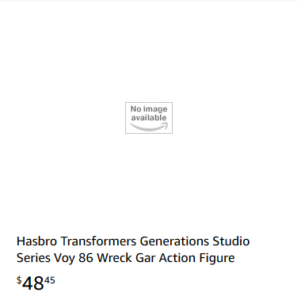 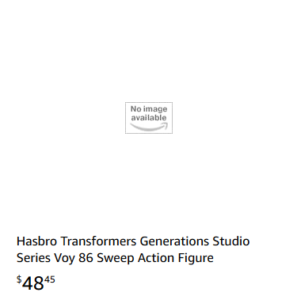 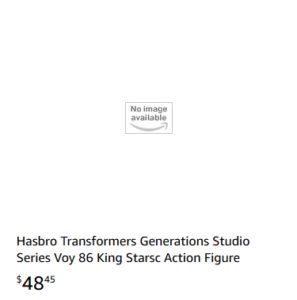 Regular Kingdom only contributes a listing for an Autobot-aligned Core Class Fossilizer, which is supposedly to be a redeco of Vertebreak. 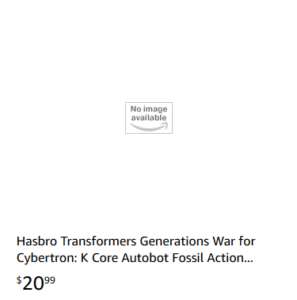 But there is a listing for “Generations Prime Optimus Prime” which we don’t really know what to make of. The immediate implication would seem to be something Transformers Prime, but other than that it’s priced like a Leader, there’s nothing to go on. 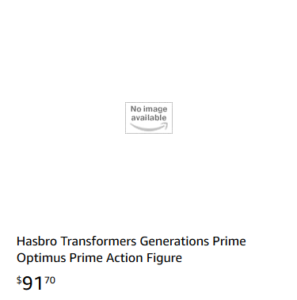 Finally, we have some new Collaborative entries: Project Park, and Project Bat. A Collaborative release utilizing the Kingdom Megatron mold to represent the T Rex from the first Jurassic Park has been on the rumor mill for a while.

Project Bat name drops lowercase batman in its sparse info, but the insiders deny Batman involvement. The hints dropped have led to strong speculation of a Dracula. And at the moment I can’t decide which of these outcomes would actually strike me weirder as Transformers. 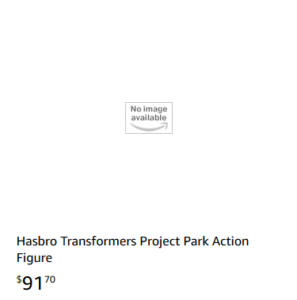 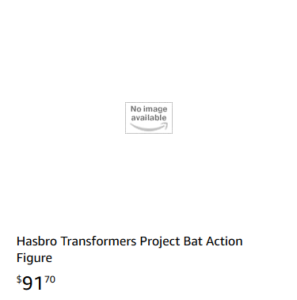 What should we expect to see revealed on Friday? Some of the Shattered Glass series, I’d think. Plus of course all of Kingdom Wave 3 and the next wave of Studio Series. Beyond that, it’s a toss up. But last year we had plenty of leaks like this, and it took months for it to all get covered officially, so best to keep expectations low for now.