Following the initial announcement that left those of us not especially tuned-in on this genre of card game a bit confused, Renegade Game Studios has added some information to its catalog page for their upcoming Transformers Deck-Building game.

While much of it remains the basic setting blurb, newly added information gives some insights to the play experience. The game can be played by up to 5 players, but it also features a solo play option, something we understand to be relatively common with games of this type. The company projects game sessions to run from 45-90 minutes, probably contingent on the number of players participating. They also link to a PDF copy of the game’s rulebook, so you can familiarize yourself with how everything works while waiting for the starter pack to be released. The rulebook also has a list of the starter box’s contents for a preview of what you’ll have at launch.

Renegade has the starter set up for preorder at $45 for an August release. They also are featuring a bonus preorder promo pack with it, which seems to include a few extra gameplay cards and one additional character card. One presumes the bonus characters will be represented in other expansion packs later on, but this might still inform some purchasing decisions. 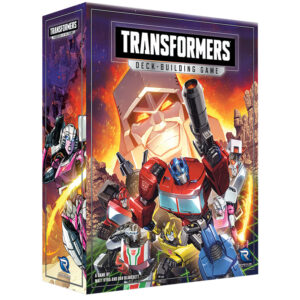 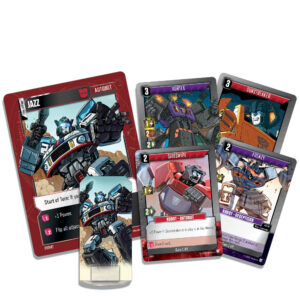