Walmart’s latest Collector Con is about to start, and as a preview of things to come, IGN got the first reveal of two new RED Collection figures that will be debuting during Walmart’s event. This is our first look at Optimus Primal and Reformatting G1 Megatron, both of which were hinted at through store datamining months ago.

Megatron is a redeco of the wave 1 Megatron figure, cast in translucent plastics and partially tampographed over in grid lines, representing his transformation to Galvatron. He also comes with the same accessories as the original release, allowing you to recreate those iconic moments when Megatron swung his energon mace and menacingly brandished an energon cube while he was being remade as a new toy. 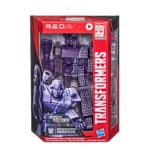 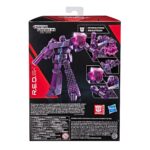 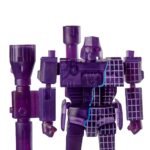 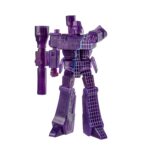 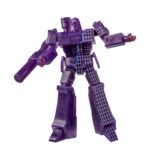 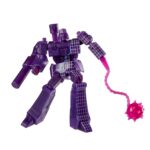 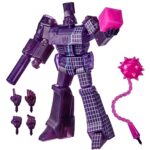 Optimus Primal is a new figure, existing somewhere halfway between what the character looked like in the show, and the recent Kingdom toy. The head in particular is a pretty nice job of capturing the media appearance, but many of the other details don’t quite line up, much as it was with Cheetor. Primal includes a pair of swords that can link end to end, and has a set of tiny guns in each forearm that can apparently be popped up, plus one extra set of replaceable hands so you can choose between fists or sword-holding. 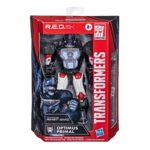 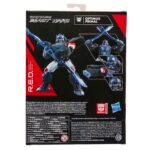 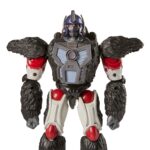 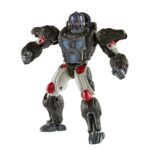 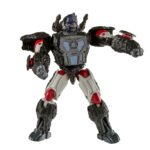 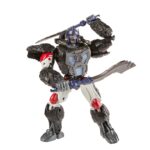 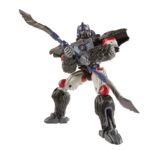 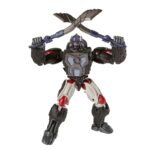 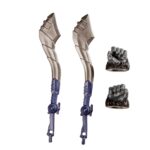 Notable with this reveal is that, like basically everything else, RED is getting a price increase, going up to $22.99 each according to IGN’s article. To those for whom RED was a hard sell at $20, tacking on another $3 certainly isn’t going to help for a line that many agree is missing its own point more often than not. In any case, preorders for these are scheduled to go up on July 23rd on Walmart.com

Masters of the Universe Revelati...
Transformers War for Cybertron K...