Transformers and GI Joe will be coming to an end at IDW Publishing. Confirmed by various individuals with ties to IDW, the news was broken by The Hollywood Reporter late last week. No word yet on what the next home for those brands’ comic books might be.

Love them or hate them, more ReAction Transformers figures are coming, now featuring Beast Wars! Thanks to Voltrace and Jtprime we have listings for an initial wave of 5 Beast Wars ReActions. Plus Target has a pair of exclusive ReAction redecos, including “Retro” Galvatron, and G2 Blue Grimlock. 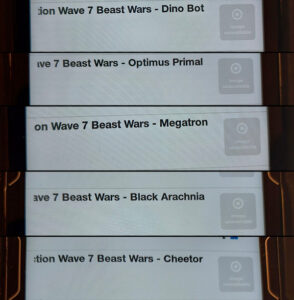 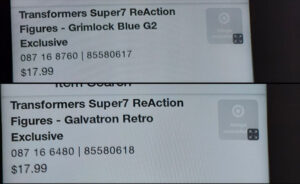 BeastBot056 shared a first inventory listing for a Buzzworthy Bumblebee release of Kingdom Dinobot. Nothing is known about this one yet, but a toy-based redeco with the Maximal Grimlock head seems most likely right now. 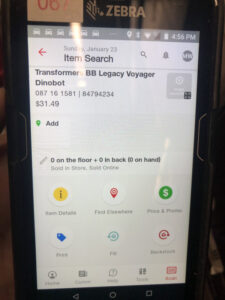 ACD Distribution posted new case listings for Authentics, bringing us the first look at Wheeljack in the Alpha assortment, and Arcee in the Bravo assortment. 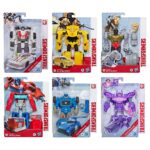 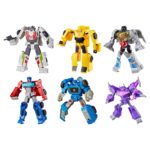 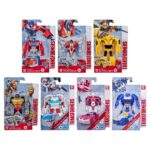 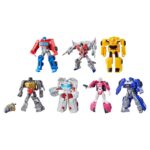 ACD also gives us first looks at the Classic Heroes Team lineup, which may be the successor to Rescue Bots. The wave features reused Rescue Bots Optimus Prime and Bumblebee toys, with new molds for G1-style Grimlock, and Beast Wars-inspired Optimus Primal. 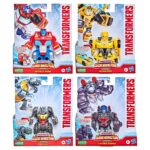 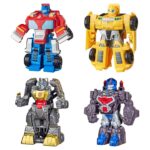 Hasbro won’t be going to any sort of Toy Fair event, having officially withdrawn from attendance at London Toy Fair. Though most of them have voluntarily cancelled in favor of alternative online formats anyway, London was the last still planning to carry out an in-person show. It looks like fans all around the world will be waiting for whatever streaming event Hasbro pulls out this year in order to get hopefully first looks at the upcoming year’s toys. Hopefully they’ll make this one feel more inclusive to fans and viewers outside of the US and Canada…