Skids and his redeco family felt like a breath of fresh air for Masterpiece, coming in at a reasonable price, well-engineered, solid, and ditching slavish cartoonishness in order to pay tribute to the original toy as much as any media version. Trailbreaker subsequently returns us to business as usual.

Trailbreaker fits the style of most contemporary Masterpieces, going for focused cartoon accuracy. As usual, this is somewhat reflected in the accessories, though there’s not a lot of them. An alternate front grill is included for a matte finish with the low-detail level of an 80s cartoon. You also get the receiver dish seen at least once in the cartoon, a blast effect piece, an alternate attachment for the left arm, and in fact an optional left hand, though that’s not depicted in use on the figure in this batch of stock photos. 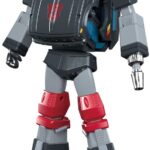 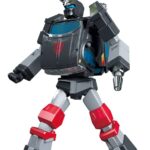 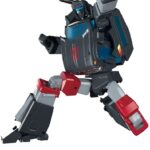 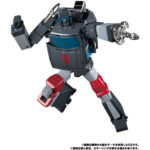 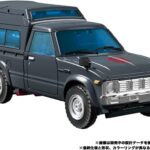 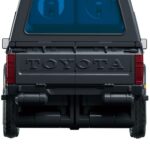 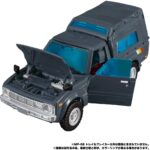 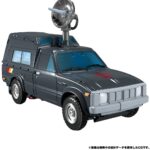 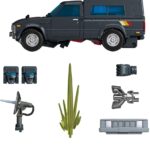 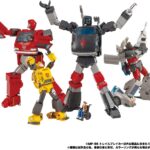 With a list price just shy of ¥20,000 before tax, the sticker shock is in pretty strong effect on this one. Trailbreaker is one of the larger Autobot Car characters, and this Masterpiece looks to be around the same height as Ironhide, but this is still some high-tier money. As usual, experienced shoppers will be able to find preorders for lower than list price, and if they can lock in the current favorable exchange rate against the US dollar, that knocks the cost down a fair bit as well and isn’t quite so bad as it seemed starting out. Trailbreaker is scheduled to be released the last weekend of December in Japan.

Trailbreaker is not the followup from Skids that some collectors probably wanted, but Trailbreaker will have been in development for a long while already prior to this week’s reveal. It doesn’t indicate that Takara is deaf to what seems like pretty universal positivity toward what Skids was doing, so a course change on Masterpiece may yet come in the future.