You are here: Home / All Podcasts / Radio Free Cybertron - All of our Transformers podcasts! / RFC News Desk 149 – Two Days of Transformers Tuesdays

After knowing about it through Amazon Australia’s extremely early publishing of product listings months ago, plus a photo of some production samples just recently, the proper debut of Amazon’s Golden Disk Collection exclusive subline has begun this week! Monday saw the reveal off the two pack of Road Ranger and Puffer, retools of Kingdom Huffer and Pipes, respectively. Road Ranger was originally a GoBot, and was first repurposed as a Transformer in a now hideously expensive eHobby multipack with several other likewise adapted characters. Puffer is the fan name for varieties of G1 Minibot Huffer in Pipes colors, which were sold in Europe and Mexico. The name is now canonized thanks to some Star Trek Voyager logic with Puffer being Huffer and Pipes fused together in the next best thing to a transporter accident.

This set is still available to preorder on Amazon as of this posting, at $41.99 with a ship date in March of 2022 – but likely to actually be much sooner than that, given manufacturing seems to have happened already. Click here to preorder from Amazon (affiliate link) 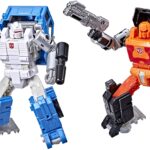 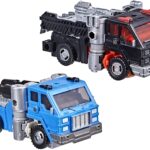 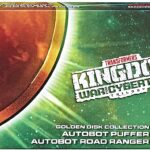 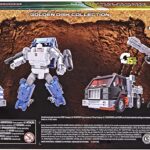 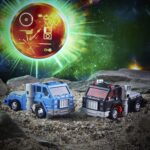 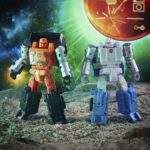 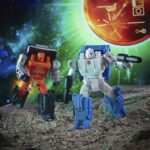 On the actual Transformers Tuesday, we lucked out and got a second Golden Disk reveal, giving us our very first look at Jackpot! Redecoed from Studio Series 86 Jazz, Jackpot features a new head and redeco of Battlemaster Pteraxadon as Action Master Partner Sights. Jackpot is up for preorder at $22.99, also due to ship in March. Click here to preorder from Amazon! (affiliate link) 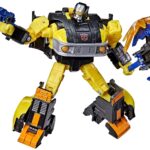 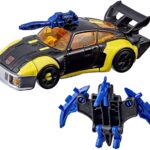 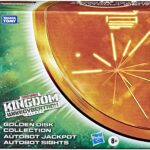 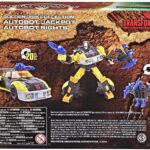 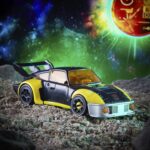 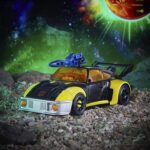 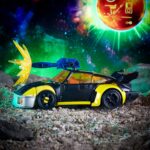 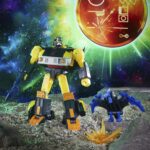 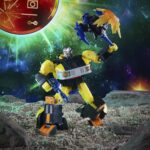 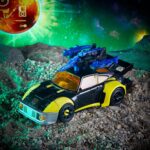 The remaining two toys for this subline are Tigatron and Terrorsaur, and right now we’re just waiting to see if the whole bunch goes up this week, or if the reveals slow down a little from here.

Finally, TakaraTomy finally began taking backers for the Haslab Victory Saber campaign. Their support period ends on October 10th, meaning Japanese fans will have less than two weeks to either decide or figure out how to budget for backing the project. While Takara’s numbers probably won’t be tallied until the end or very close to it, this afternoon had Victory Saber sitting at over 9500 backers, making prospects look very good for at least the minimum backer number to be reached without any problems.