It’s never going to be Monstructor.

Very soon after a silhouette tease on Twitter, a full reveal and preorder went up for TakaraTomy’s next Generations Selects combiner set: Abominus. In a similar style to the Dinobots set they just launched for preorders, it’s not a very drastic change from the version of Abominus released one piece at a time during Power of The Primes. 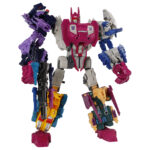 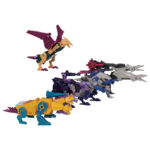 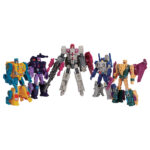 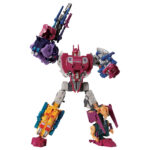 Hun-Grrr features the most changes, with a deco more inspired by the G1 cartoon, but mainly in new accessories. A shield is added, which becomes a chest plate for Abominus, helping to tweak the color layout and make the combined form look more distinct from the original release. A new copy of the large rifle seen with Turtler is also included, allowing for a super rifle to be built from the individual Terrorcon weapons.

What’s already drawing attention and annoyed interest is that this set comes with reuses of the upgraded combiner hands introduced with the Seacons. They’re also color-matched to each other and the feet, giving a slightly more unified look than in POTP, where each limb had its own appendage color.

The other four Terrorcons stay much closer to their original releases in terms of looks, which lends to a feeling of this really being about making small improvements just to Hun-Grrr and Abominus specifically. 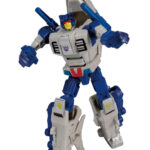 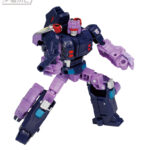 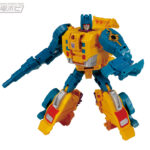 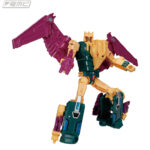 TakaraTomy Mall has preorders open now through mid-day on November 5th, for ¥22,000 with delivery planned for late March. It seems likely for Pulse to offer this soon as well since they got on board with the Dinobots set pretty quickly. 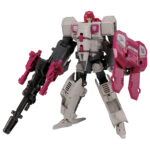 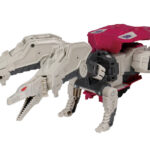 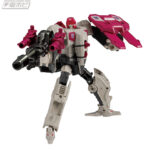 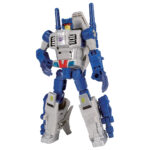 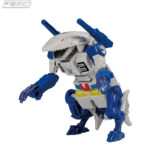 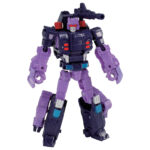 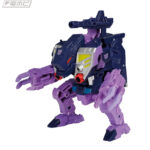 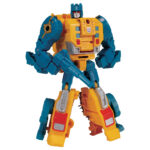 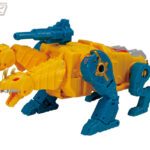 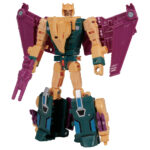 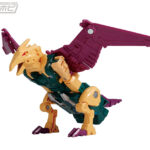