One down, four to go.

Transformers Tuesday took place on time this week, with fan-focused retailers going live at noon Eastern with preorder listings for the first of five Generations Selects figures to be revealed between now and early September. Hot House is a redeco of Airwave, and comes in as WFC-GS15. From the currently shown images, Hot House does not seem to have any unique or new parts compared to the stock images of Airwave, which is bound to be at least a little disappointing. 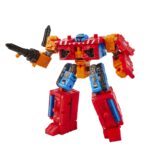 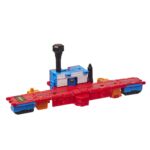 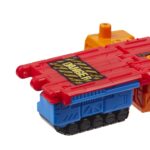 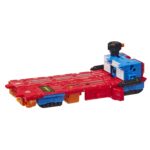 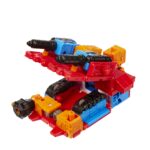 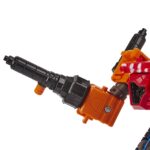 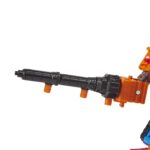 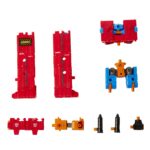 Hot House being WFC-GS15 is a little bit interesting, as GS14 has not been specifically named yet. But the announcements of Tigertrack and Rotorstorm prior to the official debuts of Exhaust and Greasepit showed that there was little concern on Hasbro’s part about numbering sequence versus actual reveal or even release order. Hasbro Pulse and BigBadToyStore both have Hot House listed as shipping in December, while Entertainment Earth gives an expected arrival date of October. If that earlier date proves accurate, it will mean at least three Selects figures shipping that month, with Tigertrack and Rotorstorm having been previously scheduled for an October ship date.

Preorders were not the disaster that recent Walmart and Target online product launches proved to be, and at least as of the time of writing this, Hot House is easily available to preorder still at a variety of retailers, including at least one participating UK shop.