Our first look at a Transformers Kingdom toy of any sort came early Tuesday when Youtube reviewer TonTon published a video showing Rattrap. Rattrap represents the Core Class, a new price point taking over from the Micromasters, which are being discontinued with Earthrise. The Core Class is rumored to still be hitting the $10 mark, though it won’t be surprising to see it actually end up a dollar or two over that in reality.

Rattrap looks to be about the height of the previous Legends Class figures, or maybe very slightly smaller. However, the level of complexity demonstrated in the transformation exceeds the expectations for a toy of this size, appearing more like a small Deluxe in engineering. Descriptions of the toy based on photos that had been privately shared previously noted it having a media accurate sculpt and overall appearance despite a minimal amount of paint on the robot parts. All of this appears to have been true, as the robot is a great take on Mainframe’s CGI model for Rattrap, and despite clearly having little paint budget spared for the robot mode, it still looks mostly right.

If you want to watch the video to see how the toy behaves in action, you can find it here, and we’ve taken several stills from the video to make it easier to study the details of the toy.

It was fun getting this unauthorized preview of an early Kingdom toy, but hopefully there won’t be too much of a parade of leaks in the coming weeks, so we’ll still have some genuine first looks at wave one to be had when Hasbro is able to present it to us. But if Rattrap, the smallest and presumably one of the most simple toys in the line looks this good, it’s a great sign for the line to come. 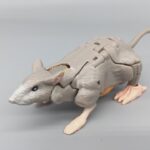 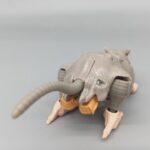 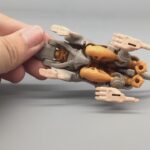 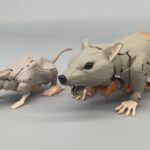 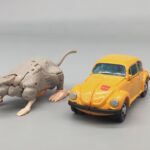 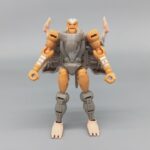 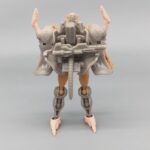 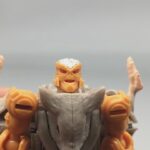 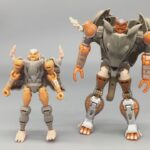 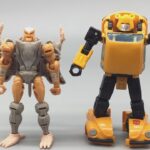 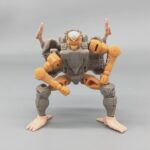 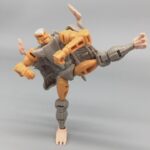 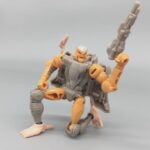